Smugglers Inn renovated 15 of its rooms for season 2021. We are excited with the fresh new look to our 15 ensuite bedrooms. We used a local highly renowned interior designers to recreate our nautically inspired bedrooms and we will also be appearing on the show "At Your Service" with the Brennan Brothers on RTE on11th July 2022 @9:35pm. Why not stay with us and have a look on your 2022 holidays! We cannot wait to welcome you all back to Smugglers Inn! 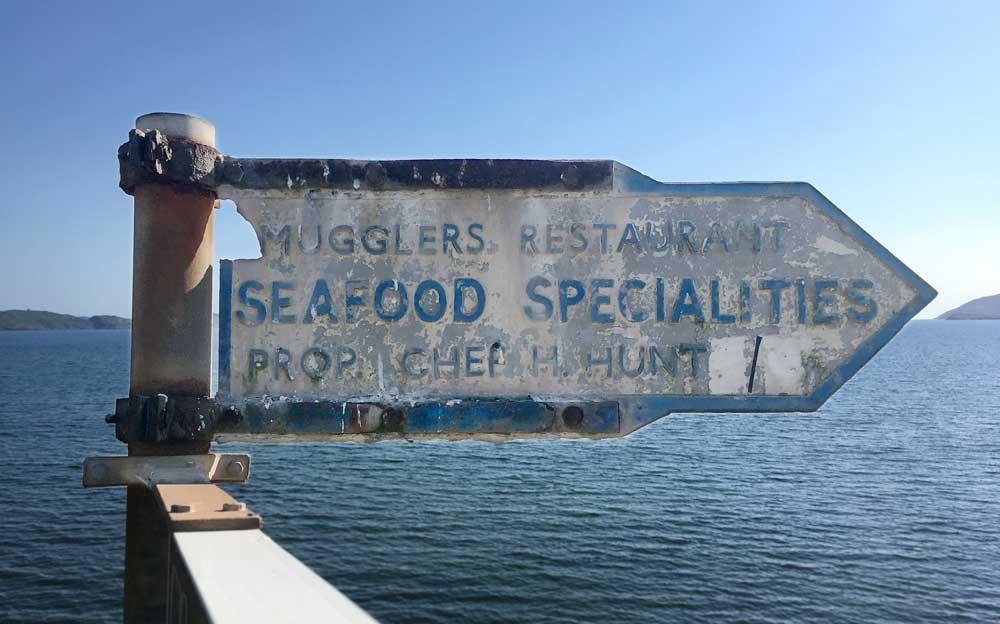 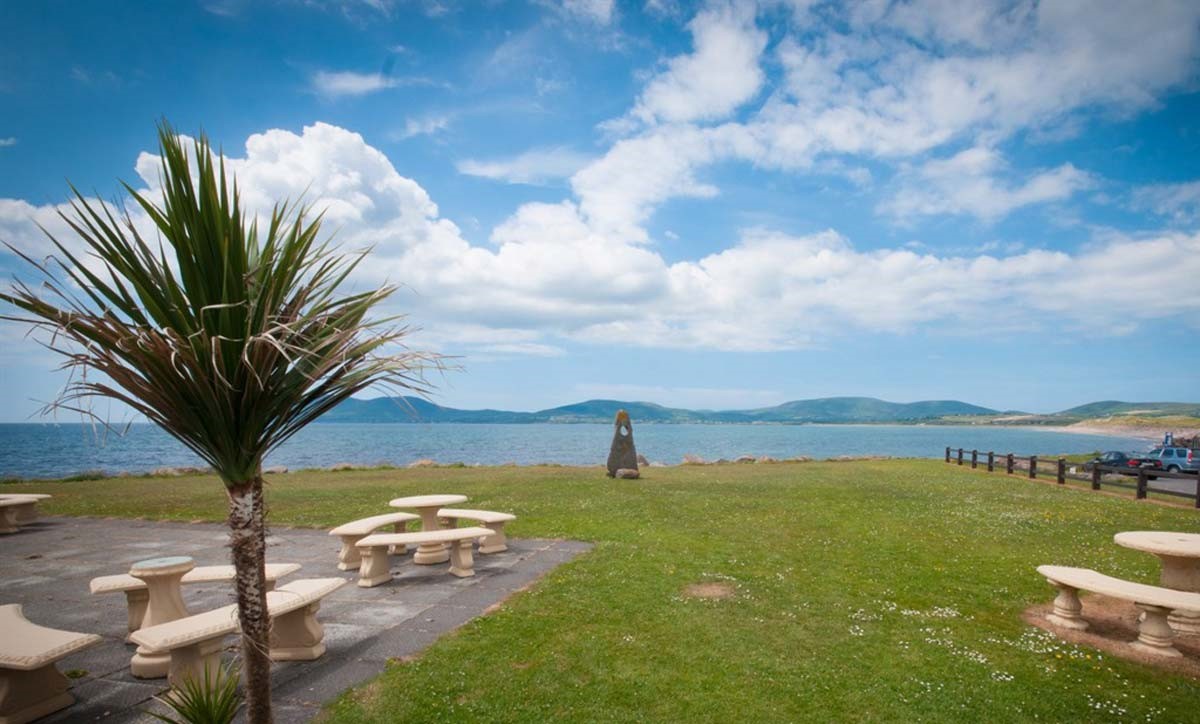 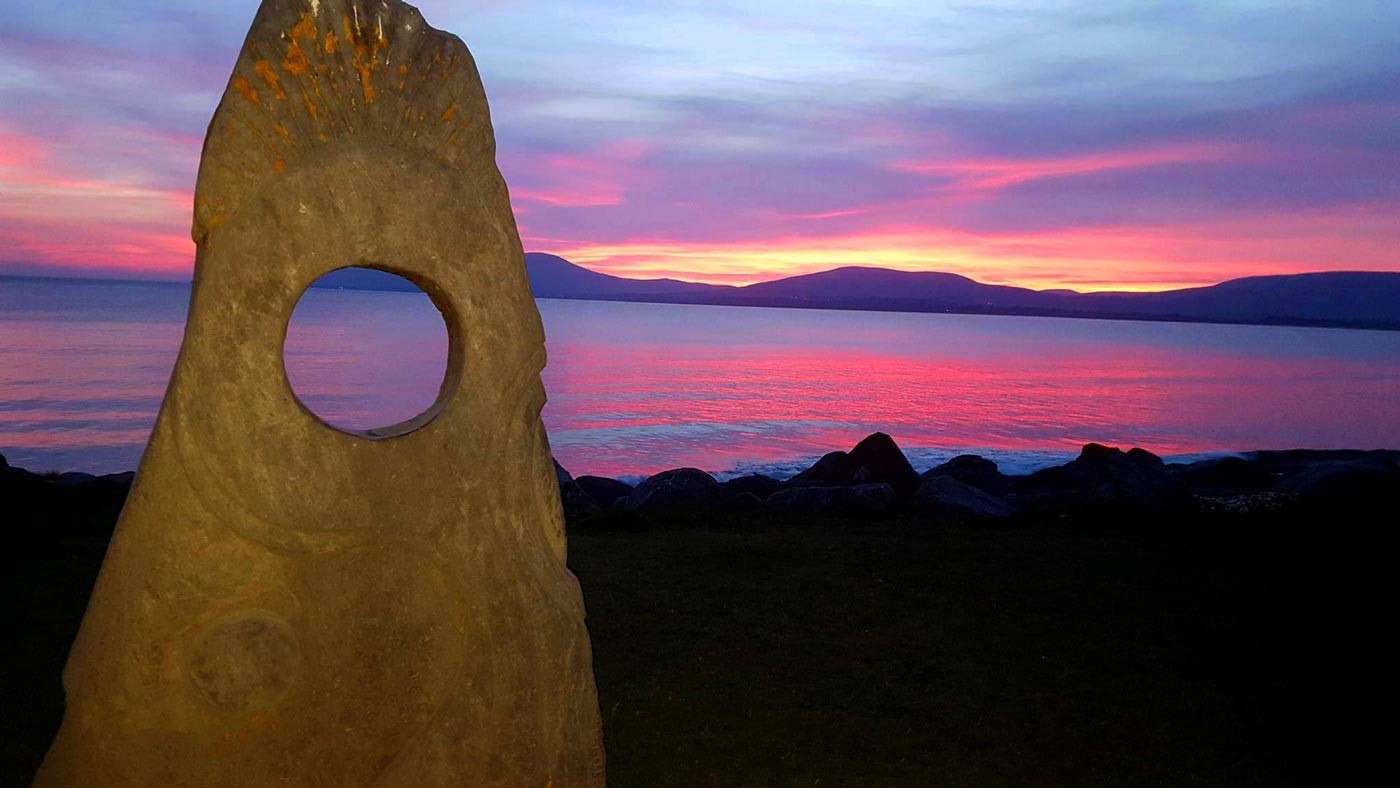 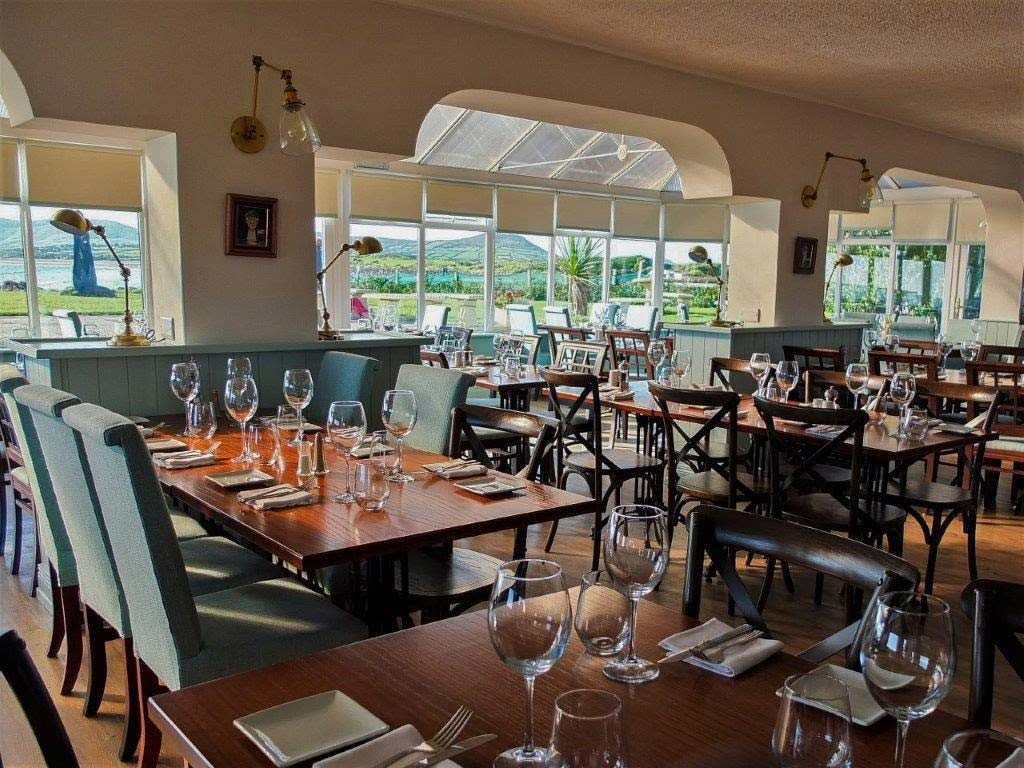 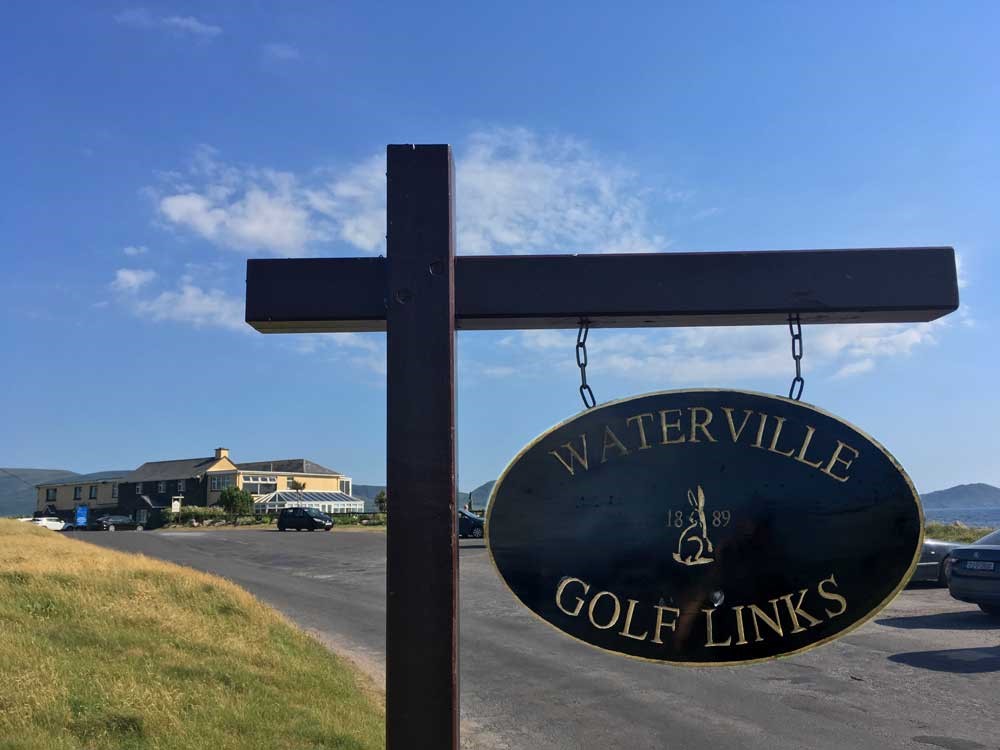 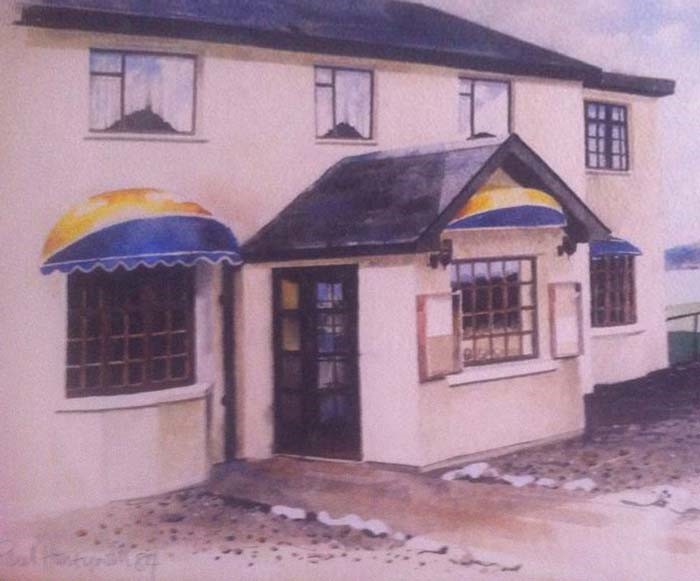